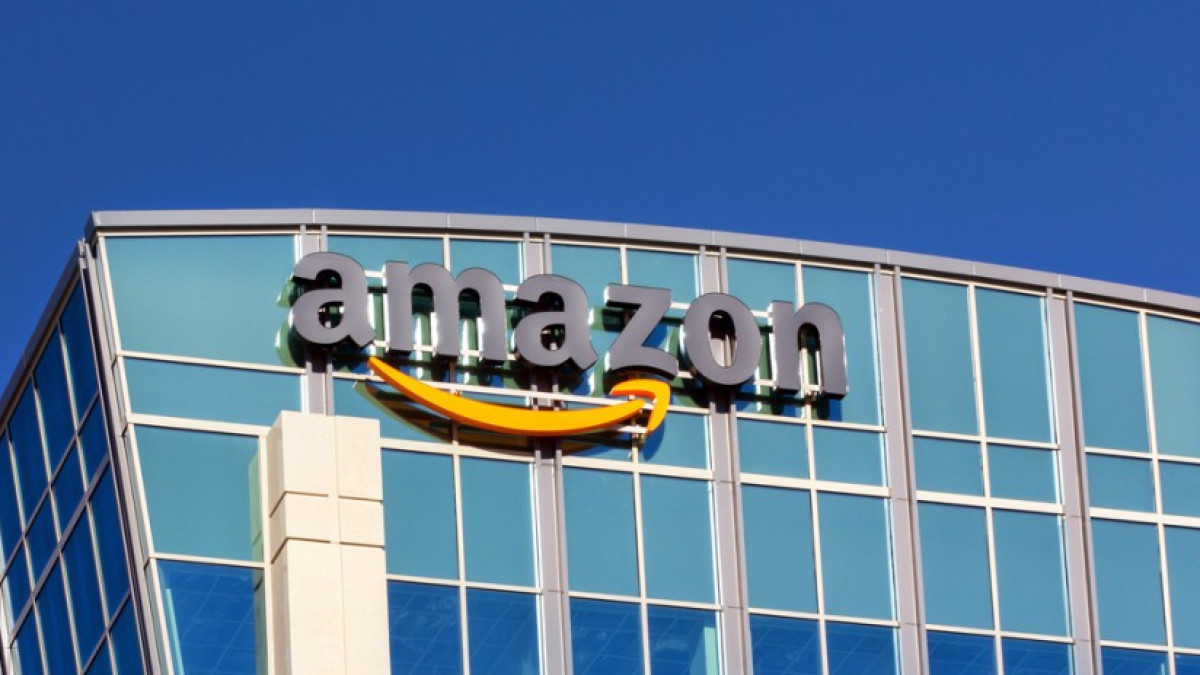 India’s Competition Commission (ICC) on Friday raided several offices of India’s largest online retailer, including Amazon-owned Cloudtail, as well as Appario Retail, which is a joint venture between the US e-commerce giant and Patni group. The development comes against the backdrop of several offline sellers alleging that Amazon monopolizes the market and engages in anti-trust activities. However, this is not the first time that CCI has launched an investigation against the e-commerce giant.

In 2020, the CCI launched an investigation against Amazon and Walmart-backed Flipkart, the country’s other largest online marketplace, after several offline sellers complained that the two companies favor and promote “alpha sellers”. on their platforms. In the world of online retail, alpha sellers are a term used for companies that have strong relationships with online marketplaces. However, in March this year it dropped the investigation against Amazon citing that “if the behavior of the e-commerce giant or any of its related entities is not found to comply with the Data Protection Act 2002 competition, or if the submissions are found to be incorrect, then the order will not bar review of the entity’s conduct, whether past, present or future.

Notably, the parliamentary panel also summoned representatives from Google, Amazon, Facebook, Twitter and others to examine their competitive behavior on May 12, after CCI told the panel it was setting up a “digital markets unit and data” to deal effectively with the anti-competitive practices of big tech companies. The ICC is also aiming to table a new bill amending the ICC Act.

In October last year, a series of investigations by media outlet Reuters revealed Amazon’s strategy to manipulate India’s online market. After analyzing company documents, the report found that Amazon was shrewdly mining internal product and customer data by other sellers on its platform, and promoting its own merchandise using data at the expense of other sellers by manipulating search results on the platform to promote its own products.

The report also revealed the e-commerce retailer’s strategy to dodge inquiries from Indian regulators. The report states: “For years, Amazon gave preferential treatment to a small group of sellers on its Indian platform, publicly misrepresented its relationships with sellers, and used them to circumvent increasingly stringent regulatory restrictions. here.” He also said that Amazon has only helped a few sellers thrive by giving them reduced fees and helping them secure deals with big tech makers like Apple Inc.

According to the report, “the company has exercised significant control over the inventory of some of the largest sellers on Amazon.in, even though it publicly states that all sellers operate independently on its platform.”

Amazon, which is owned by Jeff Bezos, entered the Indian market in 2013 by pledging to invest $2 billion in the country. Since then, it has increased tenfold in the country. Experts say India, with its 1.3 billion people, is a lucrative market for Amazon. Over the years, Amazon has diversified its portfolio. Entering the food delivery space, it launched Amazon Prime Now in 2018 and Amazon Fresh in 2019. It also entered the OTT space by launching Amazon Video and the UPI payment platform, Amazon Pay Balance. In 2018, Amazon launched Amazon Prime Music in India. In the same year, Amazon partnered with Samara Capital to acquire Aditya Birla’s grocery chain worth Rs 4,050 crore. In 2019, Amazon opened its largest campus in Hyderabad, and in 2020 the e-commerce company invested $1 billion in small and medium enterprises (SMEs) across India. It has also pledged to deliver a fleet of 10,000 electric vehicles by 2025.

However, Amazon’s biggest bet in India has been the country’s retail market. Jeff Bezo’s Amazon has been monitoring the Indian retail market for years. This puts Amazon in direct competition with Reliance Industries, led by Mukesh Ambani, and Tata Group, among others.

In 2019, Amazon bought a 49% stake in Future Coupons worth Rs 1,500 crore – the promoter of Future Group – which in the pre-pandemic world was the country’s largest retail chain . However, since 2020, the US e-commerce giant has been in a legal fight with Future Group, alleging that the latter violated its 2019 agreement by entering into a partnership with Reliance Industries. Recently, after Future Group’s creditors turned down the Future-Reliance deal, Reliance Industries pulled out of the deal, but took over 800 Future stores. Experts have said that Reliance Industries is walking away with 800 Future stores, it dims Amazon’s prospects in India’s retail sector.

Countries where Amazon is under investigation

Amazon is currently under investigation in the United States and Europe. In March, the U.S. House committee asked the Justice Department to open a criminal investigation against Amazon alleging the company refused to hand over data about its third-party sellers. The committee also alleged that Amazon ranks its own products higher to drive sales.

Lina Khan, who is the new chair of the US Federal Trade Commission, first raised concerns about Amazon’s anti-competitive behavior in 2017. Khan said in her post, “It’s the third-party sellers who bear the initial costs and uncertainties when introducing new products; by simply spotting them, Amazon can only sell products once they have been tested for success. The anti-competitive implications here seem clear.

The European Commission also opened a formal antitrust investigation in April to assess whether Amazon’s use of sensitive data of independent retailers who sell on its marketplace breaches EU antitrust rules, according to the press release.

Other companies surveyed by CCI

Along with Amazon and Flipkart, CCI has also launched an investigation against Google and Facebook, and food delivery partners Zomato and Swiggy, for alleged misconduct in dealings with restaurant partners.

What happens if Amazon is found guilty?

Experts say that if Amazon is found guilty, it will either face a hefty multi-billion fine or restrictions will be imposed by the regulator. Ryan Gerard Wilson earlier told The Quint: “The law does not bind the ICC to the report, but regulators generally do not deviate from the findings of a fact-finding mission led by an in-house expert, and ‘the ICC is no different in this respect. “.