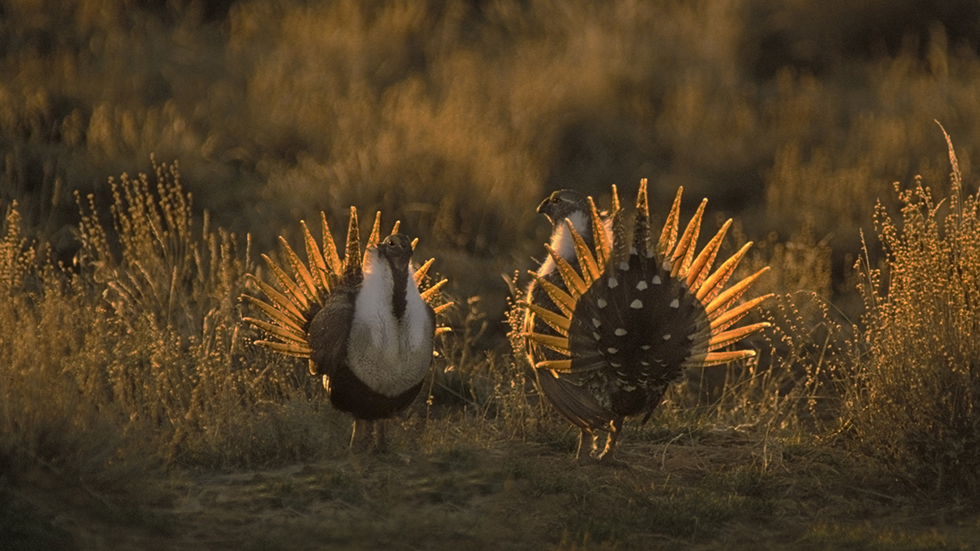 The Western Caucus has the roadmap for species recovery

The Endangered Species Act (ESA) was enacted nearly 50 years ago with the goal of protecting our precious wildlife from extinction. Unfortunately, despite the efforts of administrations on both sides of the aisle over the past few decades, this has failed.

As a third-generation farmer from the Pacific Northwest and a proud representative of rural America, I know all too well the negative impacts that a poorly implemented ESA can have on the livelihoods of my neighbors and communities I represent. Critical habitat designations for the northern spotted owl have decimated my state’s timber industry, and confusion around gray wolf listing has created hardship and uncertainty for our farmers and ranchers. Unfortunately, impacts like these are being felt all over the United States.

Only 3 percent of cash was successfully recoveredand the Biden administration continues to empower radical special interest groups and equip them by pushing regulations that help perpetuate frivolous lawsuits, rather than prioritizing the actual recovery of our plants and animals.

An armed ESA has been used to delay or completely halt agricultural, resource and energy development projects in rural communities. In some regions, it has destroyed entire economies.

It shouldn’t be, and it shouldn’t be. If we are to fulfill the intent of the ESA Congress, we must return to the reason Congress passed this law in the first place: species recovery.

ESA’s goal is to recover populations of endangered and threatened species, restore habitats and ultimately delist them – not keep them listed in perpetuity, by chaining hands landowners and local managers across the United States.

The Congressional Western Caucus, made up of nearly 80 members from all walks of life who represent rural communities across the United States, is spending the next week emphasizing the importance of modernizing and improving the ESA based on three pillars of species recovery: transparency, flexibility, and scientific credibility.

Fulfilling these pillars is essential if we want a species protection law that really works. We can do this by ensuring that listing decisions are made with the best publicly available science and by engaging state and local species managers – those closest to the habitats they strive to protect – and encouraging locally-led conservation efforts.

The legislation we continue to introduce should look like common sense solutions. The bills require the federal government to work with states, counties, tribes, and local entities that have a vested interest in protecting species, and they require that the economic impacts of a listing decision be considered. account. They ensure that listings are based on scientific evidence and reduce bureaucracy when reviewing new information about species habitats. Believe it or not, the ESA – as written – requires none of these logical provisions, giving DC bureaucrats inflated power and authority to dictate how our rural communities conduct our conservation efforts. .

Instead of accepting the status quo, we are working to bring ESA into the 21st century while promoting effective species recovery efforts across the United States.

Is a recession inevitable? Al-Qaeda and ISIS still want to attack America – what can we expect?

Despite the federal government’s dismal record, there are many success stories to tell – from the Great Plains where local industries are working hand-in-hand with states to protect the little prairie chicken, to western states where governors are collaborating to ensure the sage grouse can thrive despite the threats of catastrophic wildfires.

When it comes to protecting our threatened and endangered species, we need a roadmap for recovery, and Western Caucus members have solutions. We’re just getting started, and I encourage you to follow along as we work to modernize and improve this historic species protection law for the benefit of our environment and local communities.