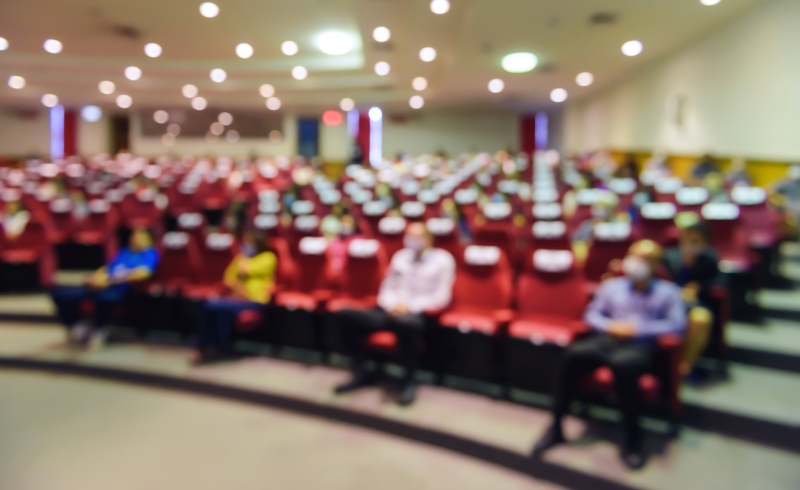 The future of the species is at stake

This is one of the statements that Dr Carlos Ferreyra, Argentinian medical epidemiologist and climate activist, made in an interview he gave to Pressenza on the occasion of the 74th World Health Assembly, and in as a promoter of the 1st Citizens’ Assembly for Global Health, which will start on May 26 in conjunction with the WHO meeting.

We are reproducing the entire interview on video and, in the coming days, we will publish excerpts again according to the different themes, all of which are vital in this serious period of a global pandemic. Its content deserves to be heard, given the need for urgent responses.

We have extracted and transcribed some of the opinions expressed by the epidemiologist, which we will detail in future notes and short videos.

Dr Ferreyra is very critical of the WHO’s handling of the Covid-19 pandemic. He understood that at this 74th session, the World Health Assembly had an obligation to deal with three questions, in addition to those on the agenda: 1. 2. Finding priorities; how health systems can be properly organized and the level of control of the pandemic, especially in the poor countries of the world, must be based on primary health care, on the creation of a shield. It is not worth organizing health systems in hospitals that the poor world does not have. 3. Immediate availability of vaccines.

In conclusion: “If vaccines are not made available to the poor world in the next quarter of the year, we will allow the pandemic to not be stopped and which will only get stronger as the response fails.”.

Asked about the liberalization of patents, between the pro-patent position made public – for example – by the member countries of the UN Permanent Council and the refusal of the big pharmaceutical companies, which the WHO can do, the answer is without ambages: The assembly is made up of health ministers from around the world, from 196 countries. They have in their hands the possibility, the means to decide in their country, so it is a very powerful body. States can make this decision and they can do it in alliance with private industry … But the WHO also has the capacity to provide the formulas so that governments can work with these formulas in the development of vaccines, while in the same time legal issues can be resolved.

Which requires quick and concrete decisions. WHO has this capacity, this information to provide it, but now it clearly cannot be done because there is a legal framework because the World Trade Organization is in charge of deciding on patents. … The fact that there has been no coordination to resolve the patent issue is testament to a resounding failure on the part of the United Nations, which the human species cannot afford. Here there are human beings in the poor countries of the world whom we cannot allow our people, our fathers, mothers, children, workers… to die because they do not have vaccines. And this must prevail in the reflection and decisions of the ministers who present themselves in this assembly (WHO).

Regarding the lived situation of people dying even at the door of a hospital, he said: “It is a dantesque image, inappropriate for our own culture, ethics and morals in the human species. We cannot accept it, nor naturalize death ”. He denounces again: “Parliaments were not active at the beginning as they should have been.

WHO as a political body

He also called for a restructuring of the WHO which should become a political body: “The World Health Organization must again be financed by the States”.

And regarding his dependence on the World Trade Organization, he explains: “It is very likely that the World Trade Organization will never make a decision on patents, so it is very important that the Assembly World Health Organization first takes the appropriate policy decision to make patents available to all UN member states, [through] their ministries of health, and second that the ministers make a very strong statement against the amount of money that the drug companies have made and that this is immoral for the survival of the species and the survival of the planet. If these two resolutions are not taken, I think that we will have a very complex world after June 2 where the assembly has not decided… Because if we do not act now, it will be too late on June 2 ” .

Dr Carlos Ferreyra has set up a Consortium (in which Pressenza participates), to organize what will be the 1st Citizen Assembly for Global Health, which will take place in parallel with the 74th World Health Assembly, and one of the objectives of which is “to question the ministers who will be primarily responsible for what will happen if the vaccines do not reach the arms of human beings who need it in a reasonably short period of time to prevent the spread of the pandemic beyond the year 2023. With each passing time the virus gets stronger and stronger and this is one of the problems that ‘you have to understand to know why there is an emergency ”.

This Citizens’ Assembly is being held at the same time “so that we can feed on what is being debated, so that we are alert on the post-assembly. The world is going to have hope here depending on what happens in the next seven days. Then comes post-editing. If a decision in favor of life was made, the world would have a way forward, and if a different decision were made, it would be very different… and here we citizens have a lot to say ”.

To set it in motion, he was inspired by the recommendations that the former Secretary General of the United Nations, Kofi Annan, gave and gave him on the importance of citizens in these assemblies to assert their positions.

Join The Good Men Project as a Premium Member today.

All Premium members can view The Good Men Project without ads.

Need more information ? A full list of benefits is here.