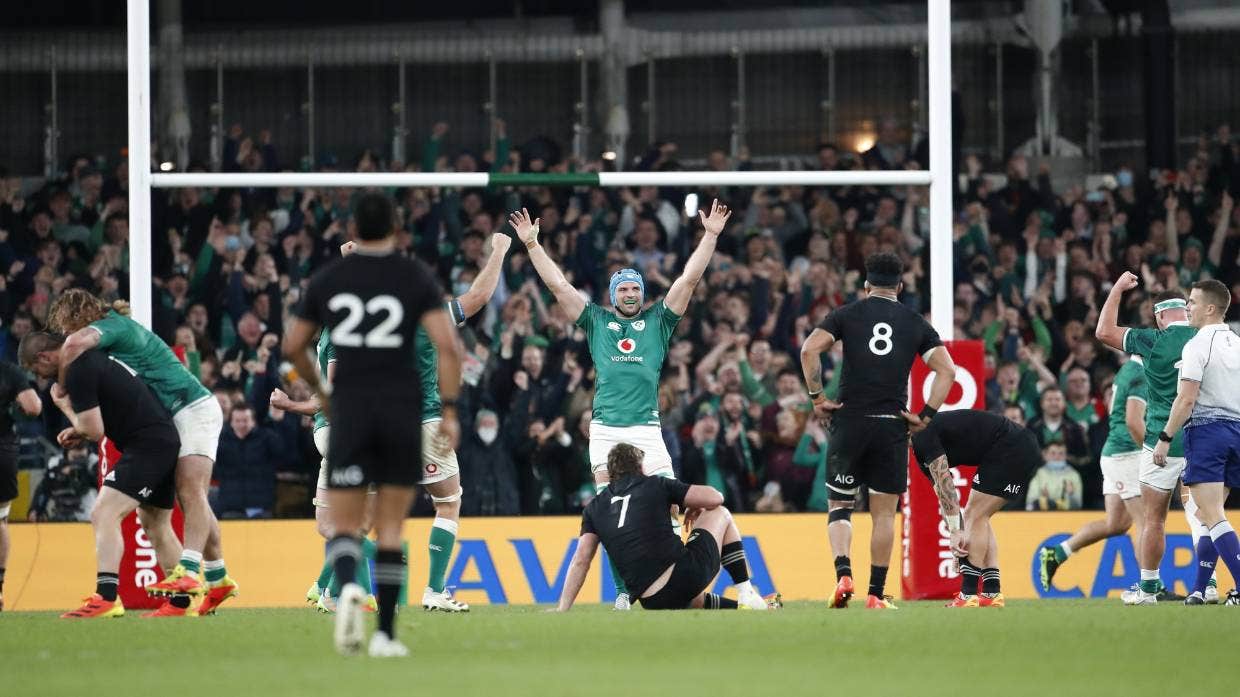 In the demanding and emotionally charged world of top-level sport, there is one component that has the obvious potential to be a double-edged sword.

Seasonal and campaign reviews should be carefully calibrated. If they are too vague or soft, few lessons can be learned and improvements made. But if they’re too brutal, athletes can feel targeted and bruised.

It’s a balancing act that All Blacks coach Ian Foster knows well, and as the All Blacks and New Zealand rugby look at their team’s performance in separate but complementary reviews, he’s determined to do it right.

â€œThe review is a multi-faceted thing and everyone will find different ways of doing it,â€ Foster said. Things. â€œFor us, we do a review every week. We’re used to having pretty tough conversations with each other after practice matches and after practice sessions.

â€œHaving a difficult conversation is nothing new to us. I think the challenge when reviewing is making sure it doesn’t turn into a judgment from one group to another.

The task becomes more difficult after losses in tests, like the All Blacks back-to-back losses to Ireland and France. Consider the importance of mental health to the modern athlete and the pitfalls become even more obvious.

However, Foster says they remain a powerful tool if done right.

â€œIn fact, you want people to really focus on examining the role they’ve brought to the team, how they think they can improve and grow,â€ he said. declared.

â€œAnd then, what else could you tweak and change that could improve the environment.

â€œI think when you get that balance I think that’s when the criticism gets pretty powerful. This is when a group will say, “Well, this is what your group did right or wrong,” that’s when I think judgment kicks in and it becomes a not very emotional.

“We give the players a chance to express how they did and what areas they think they could do better in, and then how we could improve the environment / the management / everything.”

The All Blacks’ fate in MIQ has allowed for a fair amount of internal analysis, Foster said, and Sam Cane has previously outlined areas that need improvement.

â€œWe won’t know everything that comes out of this until mid-January,â€ Foster said. â€œI certainly know the trends, and we tie them to our internal trends.

â€œWhat does our alignment look like? Are we pretty good? Where do we have to move?

Remote working trends are on the rise