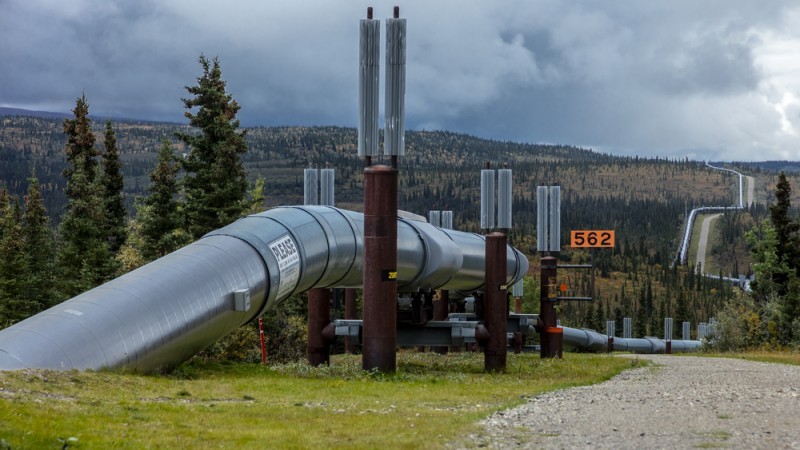 The oil market continues to trade in a wide intraday range and struggles to find direction during this period of uncertainty for both supply and demand. Yesterday, the market took comfort in an easing of Covid cases in parts of Shanghai. However, China still seems unwilling to abandon its zero covid policy, which will continue to pose a demand risk.

There has been little progress in the EU’s proposed oil embargo against Russia. The European Commission and other member countries failed to convince the Hungarian government to support the ban. Instead, Hungarians said they would only support the ban if there was an exemption for Russian pipelines. If we were to see that, it would significantly lessen the impact of the ban, given that Druzhba pipeline throughputs are somewhere in the region of 1 million bpd, which is a significant portion of some 2.3 million barrels/d of crude oil. that the EU imported from Russia in 2021. Given the large volumes of Russian oil by pipeline arriving in the EU, it is difficult to see an exemption on pipeline flows as an acceptable compromise. The longer these talks drag on, the more pressure there could be on EU member countries to impose a ban domestically, rather than waiting for all EU members to finally reach an agreement.

Finally, OPEC and the IEA will release their monthly oil market reports today, which will include their latest market outlook. It will be interesting to see what revisions to the offer the two agencies have made, if any, given the proposed EU ban on Russian oil. Additionally, there is potential for further demand downgrades, especially from OPEC, given that they have made much more modest downgrades so far.