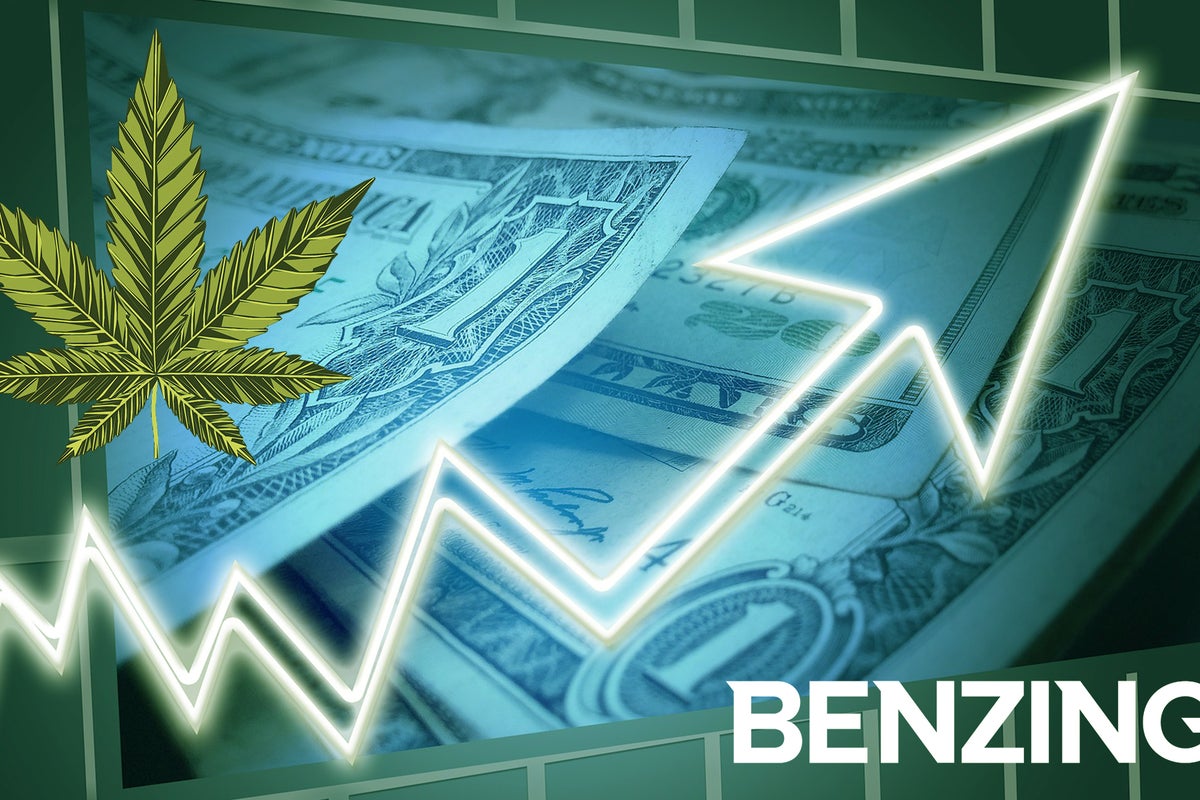 Germany to legalize recreational cannabis as the government seeks to complete the process by the end of 2022. The latest push comes from the country Ministry of Health which organized expert hearings on various aspects of the issue focusing on the best ways to protect the health of young people and consumers.

The move could be a major catalyst for the market, especially for cannabis companies such as Tilray Brands, Inc. TLRYwhich operates in Germany.

Cantor Fitzgerald analyst Pablo Zuanic says in his recent memo that the sentiment for the company’s stock may improve going forward.

“We expect sentiment for the stock to improve in the coming months on the back of news flow from Germany on the legalization of recreational sales,” Zuanic said.

Zuanic retained a neutral rating on the company’s stock with a price target of $5.75, down from $6.15.

The company is about to benefit from being one of only three licensed cannabis manufacturers in Germany.

The Canadian cannabis giant has completed its first harvest of medical cannabis grown in Germany through its subsidiary Aphria RX GmbH in July 2021, a few months after the merger with Aphria.

The company is is expected to report on the fourth fiscal quarter at the end of July. Zuanic changed its sales estimates, lowering EBITDA assumptions and saying Tilray has “become something of a meme stock, in our opinion, with significant volatility due to the strong presence of retail investors.”

In the meantime, it remains to be seen how the agreement with HEXO Corp. HEXO will be played.

Earlier this year, the Canadian cannabis giant entered into a strategic partnership with HEXO – a debt financing agreement – under which it agreed to acquire $211 million in senior secured convertible notes that HEXO had originally issued to HT Investments MA LLC. In April, Tilray signed a definitive agreement to purchase 100% of the outstanding principal balance of US$193 million of the senior secured convertible bond.

Last week it transaction has been modified to respond to current stock market conditions and to reduce the risk of closing.

Zuanic said recently that Tilray could benefit from the “HEXO setbacks”, leverage the current state of the markets and the crisis HEXO is facing to negotiate terms, spend less money and eventually convert debt into a 50% equity stake in the company.