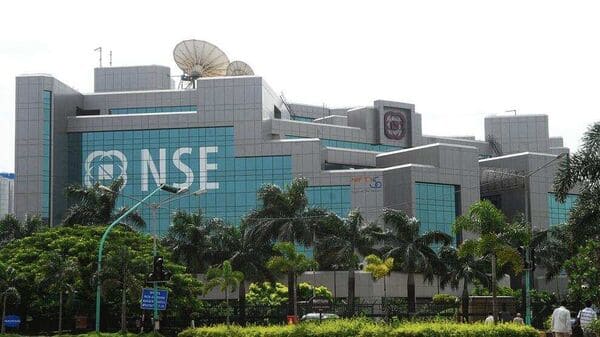 Bombay : Foreign portfolio investors (REITs) can participate in the exchange-traded commodity derivatives (ETCD) market subject to certain risk management measures, the Securities and Exchange Board of India (Sebi) decided on Wednesday during its board meeting.

The regulator has set up a working group made up of its representatives and market participants to determine whether new regulation of risk management for REITs is necessary.

The moves come after the regulator launched a discussion paper on allowing REITs in DCEs in February, after REITs and custodians expressed strong interest in participating.

“We welcome Sebi’s decision to allow foreign entities to participate in the Indian exchange-traded derivatives market through the REIT route. Although they have limited participation to only non-agricultural and cash-settled contracts for now, this could be a small step towards expanding the reach of our markets. As India becomes an economic giant, it is important to integrate our commodity markets with global markets. Thus, this step opens the doors to the free movement of capital and ease of trading by foreigners, which will reduce price differentials and help improve liquidity in our markets,” said Kishore Narne, Head of Commodities and currencies at Motilal Oswal Financial Services. ltd.

Allowing REITs to participate in ETCDs is likely to increase the depth and liquidity of commodity derivatives markets, the capital markets regulator said. Increased liquidity can gradually allow India’s commodity derivatives market to serve as a global benchmark for commodities and thus make India a price-maker instead of a price-taker, Sebi said.