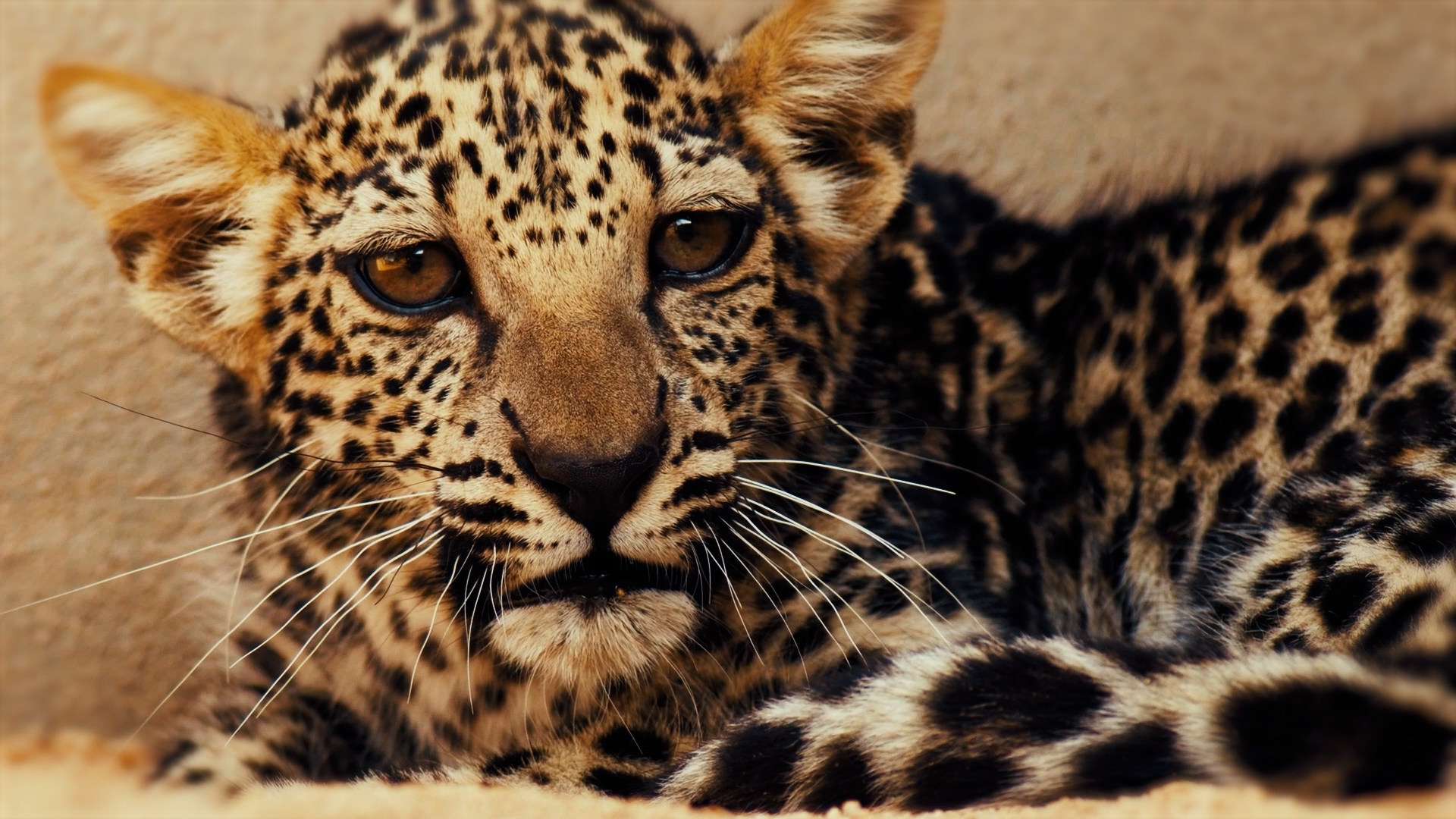 Saudi authorities have reported the birth of a rare Arabian leopard, a critically endangered subspecies of the big cat.

The little female was born on April 23 at the Arabian Leopard Breeding Center in Taif, Saudi Arabia, announced the Royal Commission for AlUla (RCU) which operates the facility.

The leopard is now one of 16 cubs born as part of a captive breeding program at the breeding center.

After centuries of habitat loss and poaching, the wild population of Arabian leopards is probably less than 200. The animal, which is only found in the Arabian Peninsula, is smaller than any other under -species of leopards.

In 1996, the International Union for the Conservation of Nature classified the subspecies as “critically endangered”, a classification that has remained in effect to this day. This means that the big cat is considered an extremely high risk of extinction in the wild.

Environmentalists hope the birth of the last cub will provide a chance to revive critically endangered species.

Ahmed Almalki, director of nature reserves at UCR, said in a statement: “This birth is important because it is one more step towards the rebirth of the Arabian leopard. We believe that the safeguard of endangered species such as that the Arabian leopard is essential to protecting our planet and the natural balance of our ecosystem. Our goal at RCU is nothing less than to restore the power of balance to nature. “

The Arabian leopard has long held a special place in the imagination of the inhabitants of the region, appearing even in ancient rock art.

As part of conservation initiatives, a state-of-the-art breeding center is expected to open by early 2024. New nature reserves will also be created in the AlUla region and prey species, such as the Nubian ibex and gazelles. Idmi, will be reintroduced in some areas.

AlUla is home to Hegra, the first UNESCO World Heritage Site in Saudi Arabia. The ancient site, much of which dates back to the 1st century AD, spans 52 hectares and contains nearly 100 well-preserved tombs with elaborate facades carved out of the sandstone outcrops.

The city was once the southernmost settlement of the Nabataean Kingdom, whose capital was Petra, a famous archaeological site in modern Jordan.