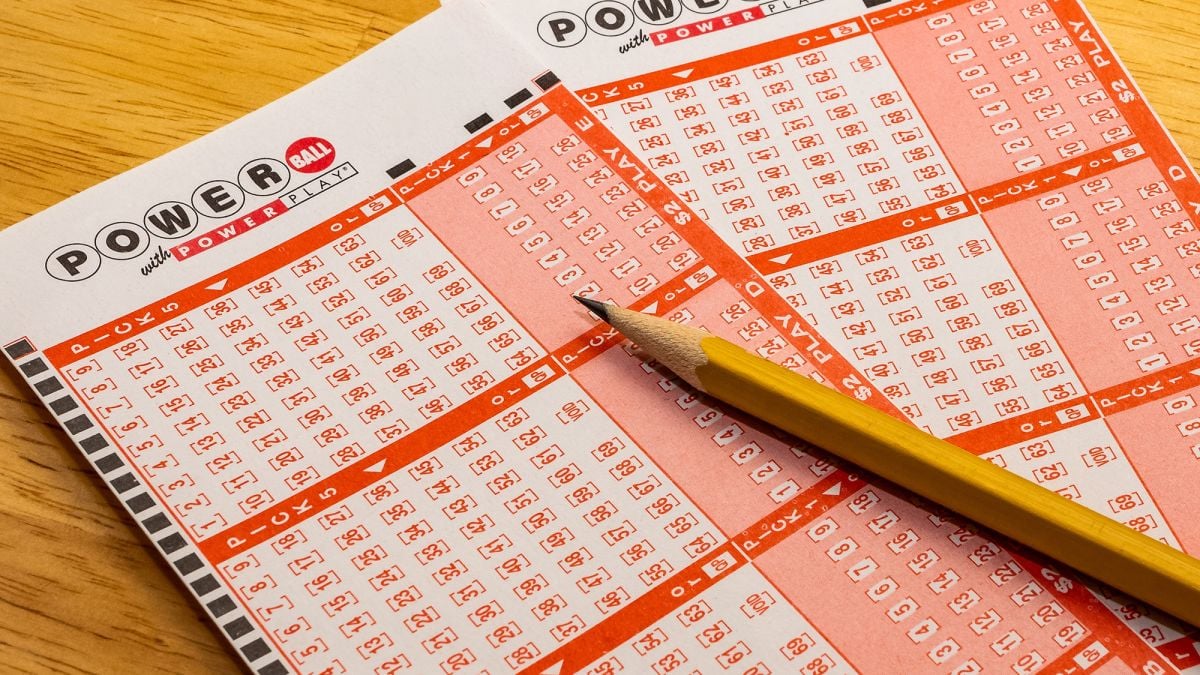 Lottery.com (NASDAQ:LTRY) fell another 3% today, extending its one-month decline to nearly 44%, after the gaming company told regulators it could not afford to file his 10-Q for the second quarter.

News of the delayed 10-Q comes less than three weeks after the company noted in a Form 8-K filed with the Securities and Exchange Commission (SEC) that it may not have the capital to survive and its ability to remaining a business in operation is in jeopardy.

To make matters worse for Lottery.com, its employees and remaining investors, an investigation into possible accounting irregularities, including the inaccuracy of the company’s cash position.

Effective July 1, 2022, Harry Dhaliwal has been appointed as the company’s Acting Chief Financial Officer and Chief Financial Officer. In connection with Mr. Dhaliwal’s appointment, the Company initiated a review of its cash balances and related disclosures as well as its revenue recognition processes and other internal accounting controls. The review led the company to make a preliminary conclusion that it overstated its unrestricted free cash balance by approximately $30 million and, relatedly, in the prior year it incorrectly recorded income of the same amount,” according to a filed Form 12b-25. with the SEC today.

In the filing, Lottery.com warns that if it is unable to secure adequate funding, it will be forced to cease operations and liquidate its assets.

Highlighting the stock’s unceremonious fall, it closed at 46 cents today, down about 96% over the past 12 months. This makes the 52-week high of $17.50 reached last November seem like a distant memory and unlikely to be revisited.

Some Lottery.com investors were likely caught off guard by the accounting controversy and going concern filing, as the company had previously offered encouraging sales forecasts and ambitious growth plans with the data to back it up. these assertions.

As is often the case with companies facing accounting issues, Lottery.com also struggled with executive turnover, which further weighed on the stock.

The aforementioned investigation “also identified issues with the Company’s internal accounting controls. Following a report on the findings of the independent investigation, on June 30, 2022, the Board terminated the employment of Ryan Dickinson as President, Treasurer and Chief Financial Officer of the Company, effective June 1 July 2022.”, according to the latest regulatory filing.

With a market capitalization of $23.39 million at today’s close, Lottery.com could easily be acquired by any number of companies. However, as enticing as lottery assets are, smart buyers know they don’t need to buy the controversial company outright. They can simply wait for an eventual sell-off of intellectual property and technology.