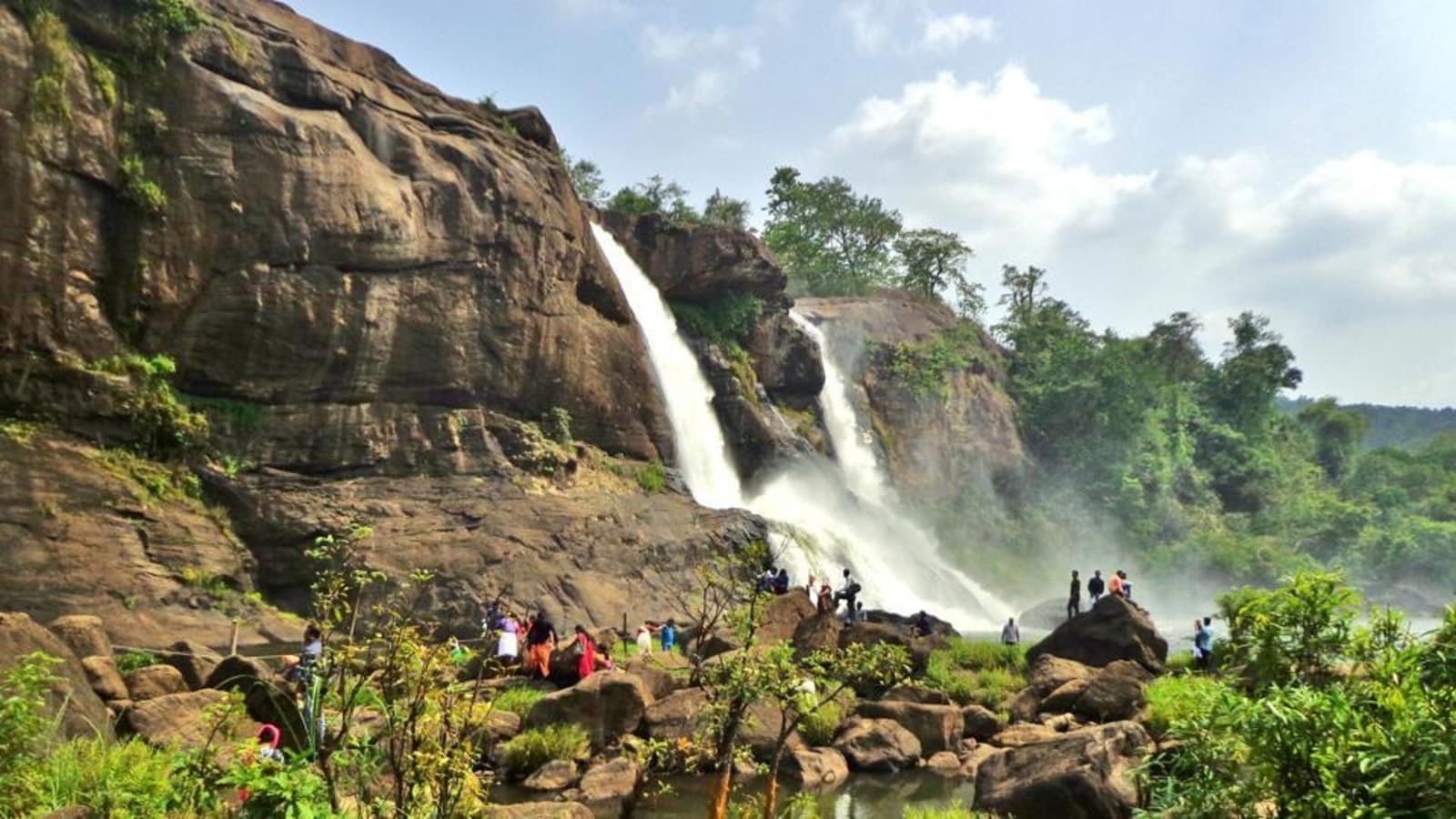 Recently I read a tweet from LIFE, an organization that works on environmental law. “The ‘less’ that the IUCN (International Union for the Conservation of Nature) can do for wildlife is not to classify species in the category of ‘least concern'”, we read.

LIFE (Legal Initiative for Forests and the Environment) referred to EIA (Environmental Impact Assessment) consultants who use it to justify the destruction of wildlife and its habitat. But I was thinking about how India is affected by climate change, what species may still be of least concern except maybe the Blue Rock Pigeons in our cities and some kinds of mosquito-carrying diseases?

Climate change destroys more than just habitats. When the monsoon is delayed, it interferes with the life cycle of several species. Prolonged extreme heat can kill species. No matter how well adapted a creature is to extremes, there is a limit to resilience.

Dr Reuven Yusuf, Israel, said: “As temperatures rise, birds in the Himalayan ecosystem will move to higher altitudes. But the birds of the higher altitudes could disappear. How many Least Concern species would that include? “

LIFE’s update on Least Concern species and removing this category is valid because it gives us a false sense of security. It is also based on the error that all wild flora and fauna are known to man and classified. This is not the case.

Likewise, we should focus on landscapes, because these are the armors we have against climate change. Wetlands may reduce the impact of flooding, rich old growth forests may moderate rising temperatures.

As we enter the era of environmental disaster, the way we value species deserves to be rethought.

(The author is Founder and Director, Chintan Environmental Research and Action Group)