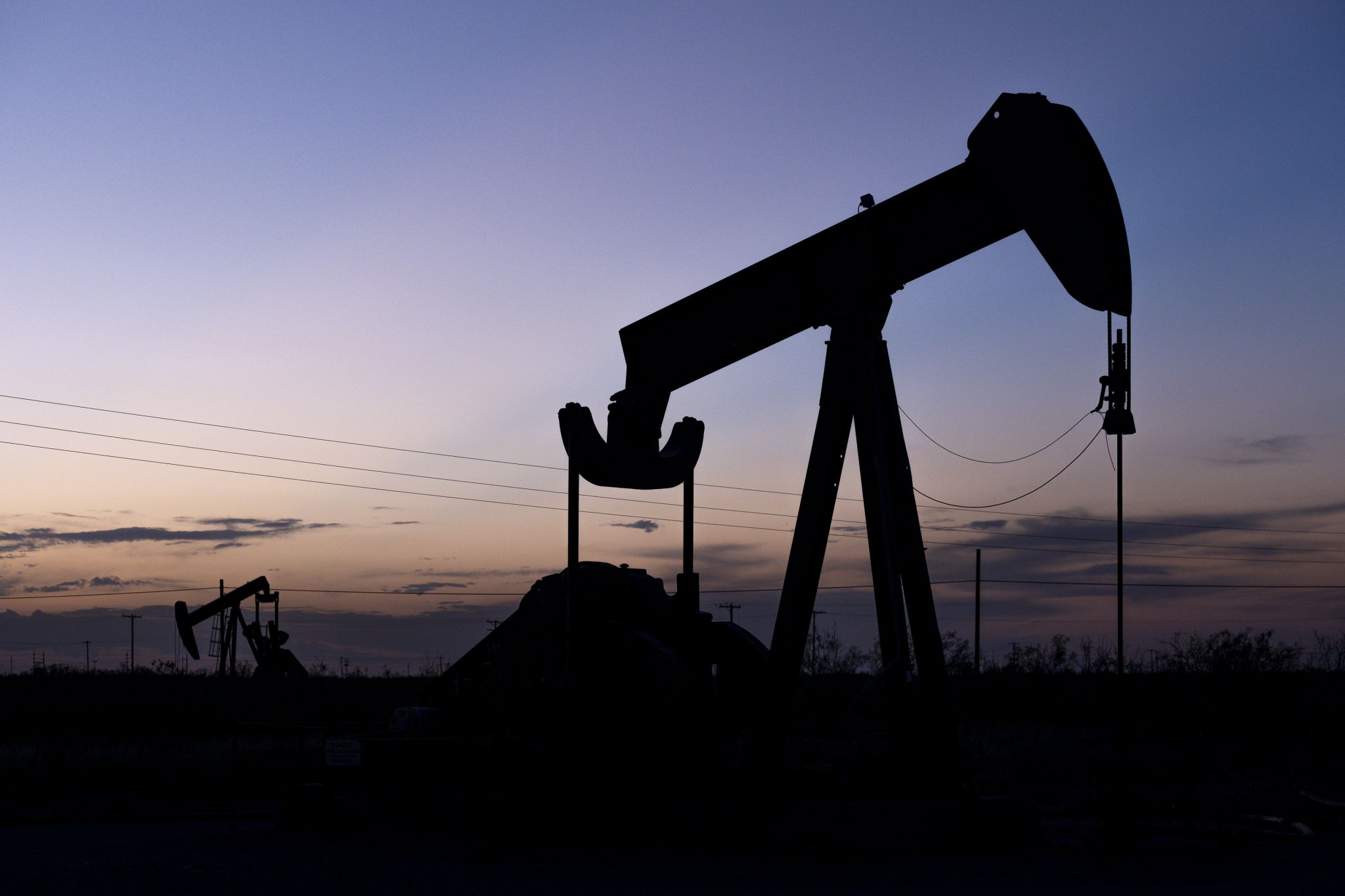 After being constrained by a weak market and lack of investor interest, the energy acquisition and disposal market appears to be picking up along with commodity prices.

Speaking at the monthly Oilfield Strong webinar presented by OTA Environmental Solutions, Toups said the higher price environment is making people look up. For example, he pointed to clients active in the Barnett Shale who want to add Proven Undeveloped Reserves (PUDs) to the books because they see benefits for those assets with commodity prices hovering at current levels.

Capital can be a problem, he continued, as big investors like banks or even Harvard University are no longer willing to invest in fossil fuels, thus no longer cutting what he called checks. $ 350 million to operators. Family businesses are merging, and while they also can’t cut checks by $ 350 million, by the time they pull together enough small businesses to buy assets, those assets are already gone.

What is driving the business, at least on the buyer’s side, is that production wells are still declining and operators need to replace those reserves or else they will decline as well, Toups explained. The only two ways to increase reserves are through the bit, which operators are reluctant to do, or through production acquisition.

Haas offers third-party engineering, and Toups told OTA president and webinar moderator Grant Swartzwelder that the focus on emissions and the environmental footprint is starting to impact companies like Haas.

“I don’t see how the engineering groups are qualified to do it, but that says a lot about the value – how to monetize, how much emissions,” Swartzwelder said.

Toups replied that “everything is going in this direction. There are new software packages that have carbon calculators. I booked a flight recently and now when you book a flight it tells you how many kilograms of carbon that flight will emit. I certainly see this as a problem (but) it is outside of my expertise.

Another trend seen by Toups is an increasing monitoring of plugging and abandonment of wells as they reach the end of their life cycle.

“We have had feedback from a bank recently,” he said. “We’re no well plugging experts – I’ve never pluged a well in my life, but we are expected to put the cost into it and be reasonable. The operator provided us with an expenditure authorization of what they think it would cost in the future and we put it in our assessment. Another group bought the assets and let us know that our costs were $ 20,000 too low. It is a valid concern. People are careful what the costs are going to be. The whole world is watching the oil and gas industry, especially through environmental loans these days. “

Further, he added, “10 years ago, in our reserve reports, we indicated that any plugging and abandonment costs would be offset by the salvage value they would get from these wells. . This is no longer true. Either the salvage value has dropped significantly, or they’ve already scrapped a lot. “