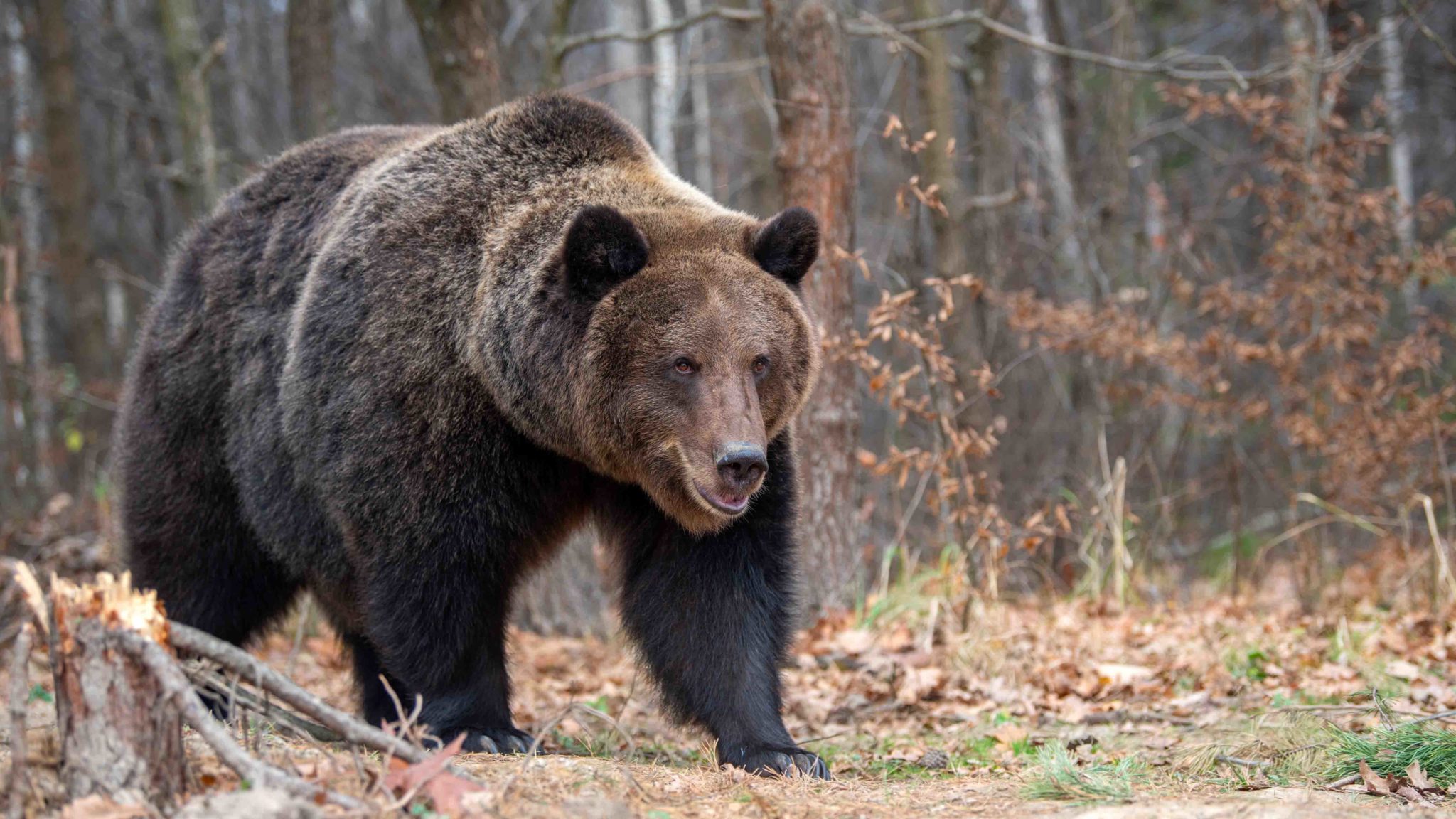 Wyoming will once again attempt to gain the power to manage grizzly bears in the Greater Yellowstone ecosystem and Governor Mark Gordon on Thursday said he was confident the federal government would side with the state.

Repeatedly referring to the ‘Follow the Science’ slogan frequently used by the Biden administration, Gordon announced at a press conference that the state is petitioning the US Fish and Wildlife Service for the right to manage bears within its borders.

“I am optimistic,” he said. “If this administration, which keeps on talking about science and how we have to keep up with science, Wyoming has the best science, then I’ll take them at their word.” “

During his press conference, Gordon said the state would submit a petition to the US Fish and Wildlife Service asking that grizzly bears in Yellowstone be removed from the endangered species list, paving the way for state management of the animals. The Fish and Wildlife Service has 90 days to make a recommendation on the petition, and then will have a full year to make a decision on the request.

Grizzly bears were briefly removed from the endangered species list in 2017, but a federal judge ordered their return to the list, returning the management of the animals to the federal government.

There is an agreement between the state and the federal government on some of the requirements for removing bears from the list.

The US Fish and Wildlife Service considers grizzly bears in Yellowstone to be “biologically recovered”, with the bear population meeting recovery goals in 2003.

Today, estimates put the number of grizzly bears in the Greater Yellowstone ecosystem at over 1,000, nearly 10 times what it was when the bear was first listed for the endangered species law.

And that doesn’t count the number of bears outside the area, which is considered important.

The push for delisting has been going on for years.

In 2015, President Obama’s director of the US Fish and Wildlife Service said he was in favor of the project.

Two years later, the delisting took place under the Trump administration, but only briefly. The courts stepped in, re-registered the animal and the management power returned to the federal government.

Game and Fish director Brian Nesvik said the state of Wyoming responded to concerns expressed by the court in its 2017 ruling, giving it confidence the state would be victorious.

“We were very, very close to the finish line [in 2017]”Nesvik said.” I think if we make these changes, I am optimistic that once they assess the petition on the basis of science and its merits, we will win. “

These changes, according to a statement from the governor’s office, include:

The third point, however, doesn’t mean other parts of Wyoming could see a reintroduction of the grizzly.

Nesvik said only the Greater Yellowstone ecosystem is large enough to support people.

“Frankly, there really aren’t that many other places where grizzly bears could do well and be successful through other uses,” he said, citing the Big Horn Mountains as an example.

Due to agricultural and recreational interests, there isn’t enough space there, he said, to keep the grizzly bear out of trouble.

“Grizzly bears need large swathes of unpaved areas without many other uses to be successful. If they come close to these other types of human uses, they get into trouble, ”he said.

This problem can lead to death, Nesvik said, saying the department has had to kill up to 35 grizzly bears a year.

With good management practices, including hunting, the grizzly bear population can be managed at a sustainable level and fewer negative interactions with humans would likely occur, he said.

“I applaud the governor for his actions today,” Ulrich said. “The grizzly has successfully bounced back to the point of encroaching on areas that just can’t handle it. I wouldn’t be surprised if grizzly bears soon roam the streets of Pinedale if we don’t manage them properly.

Others were not so supportive. Award-winning wildlife photographer Tom Mangelsen told Casper Star-Tribune in the event of delisting, a legal battle would likely result.

“We are going to fight him again, just like we did the last two or three times,” he said. “It’s just frustrating that we keep going through this,” he said.

The governor has a lot of support in Washington. Members of congressional delegations from Wyoming, Montana and Idaho support the move, even on the Democratic side.

In April, US Senator Jon Tester, D-Montana, told Montana Public Radio: “Grizzly bear populations in Yellowstone and the Northern Continental Divide have recovered, and the people of Montana Fish, Wildlife and Parks have shown. that they were no longer able to handle the grizzly bears in Yellowstone.

The delegation from Wyoming – American Senses John Barrasso and Cynthia Lummis, and United States Representative Liz Cheney, are also unanimous in their support for removing the grizzly bear from the Endangered Species Act.

Cheney introduced a law called the Grizzly Bear State Management Act of 2021, which would allow states to manage their grizzly bear populations on the basis of science. Barrasso and Lummis proposed the same legislation in the Senate.