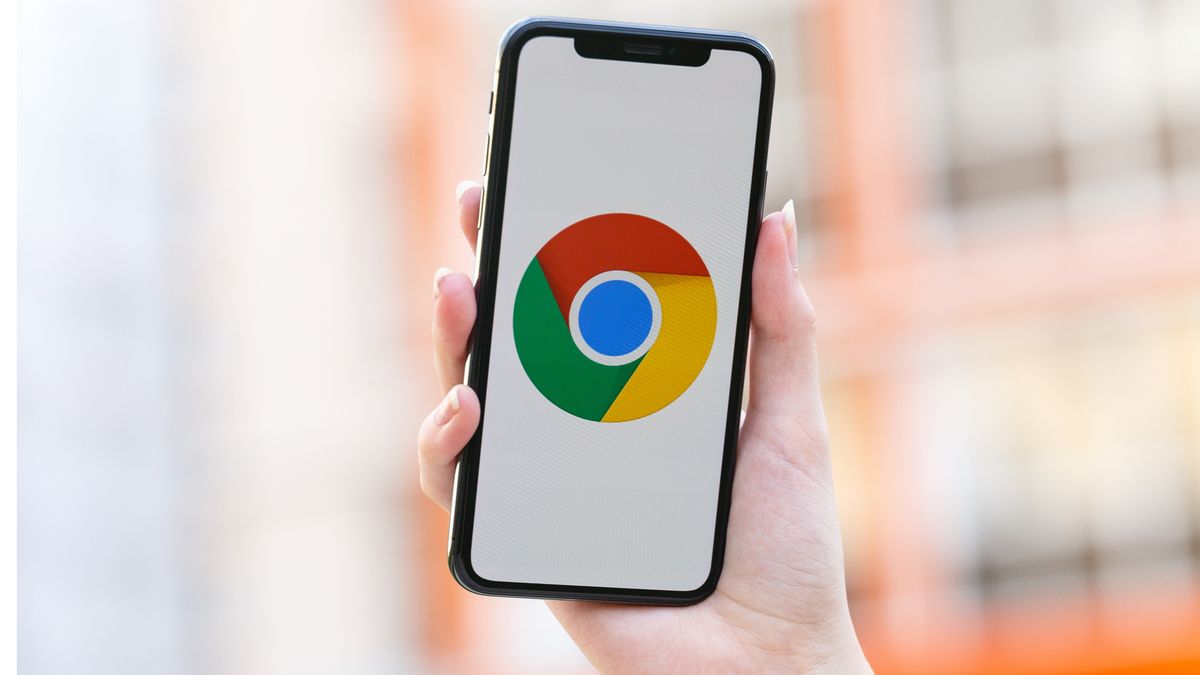 Since its launch in 2008, speed has been one of the four fundamental principles alongside the security, stability, and simplicity that Google has focused on to make Chrome one of the best browsers available.

The V8 JavaScript compiler is an important part of these efforts as it takes the JavaScript found on virtually every website and executes it while browsing Chrome. In fact, the V8 engine used in Chrome runs over 78 years of JavaScript code every day.

Now, however, improvements to the V8 engine have allowed Google to deliver up to 23% faster performance in its browser, according to one. new post in the Chromium blog. Thanks to the recent launch of a new Sparkplug compiler and short calls integrated into M91 Chrome, Google’s browser saves users over 17 years of CPU time every day.

While Ignition is a bytecode interpreter that starts executing JavaScript with the least amount of delay, Turbofan is an optimization compiler that generates high performance machine code using information gathered during JavaScript execution. However, as a result, Turbofan starts up slower than Ignition’s bytecode compiler. For this reason, Google launched Sparkplug which strikes a balance between the two by generating native machine code without having to depend on the information gathered while running JavaScript code.

Short built-in functions, on the other hand, are a mechanism that the V8 engine uses to optimize the memory location of generated code. When V8 generates processor-specific code from JavaScript, that code is put into memory and will frequently call built-in functions which are small snippets of code to handle common routines.

However, for some processors, calling functions further away from the generated code can cause internal processor optimizations to fail. In order to solve this problem, Chrome now copies the built-in functions to the same region of memory as the generated code, which makes a huge difference on Apple’s new M1 chips.

Since browsers are now doing more work than ever before, the under-the-hood changes Google has made to Chrome will certainly help users save time and maybe even increase their productivity.