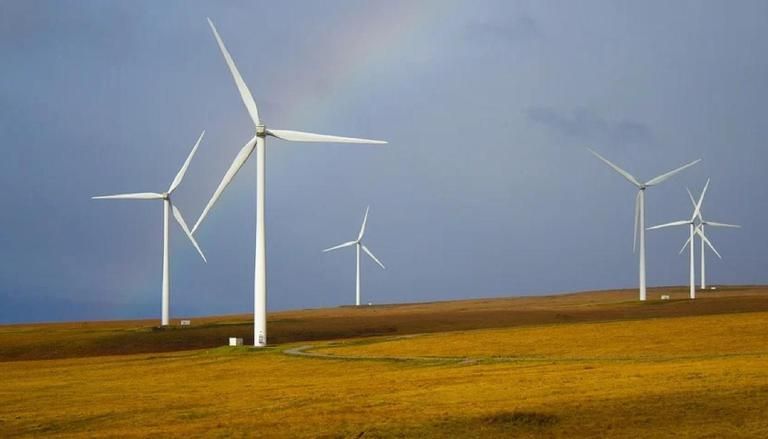 The tallest and most powerful wind turbine is expected to be installed at the Danish green energy testing center in Osterild in the district of Thy. The prototype wind turbine, designed by Danish engineering company Vestas, will rise 280 meters, a few meters from the famous Eiffel Tower (324 meters). The prototype turbine will be installed in the second half of 2022, with the first kWh expected in the fourth quarter of the same year. Peter Hjuler Jensen, of the Department of Wind Power and Energy at the Technical University of Denmark, said his height alone would set a world record, the news agency reported Sputnik. According to Vestas, the new V236-15.0 MW turbine will have three blades, each 115.5 meters long, and a rotor diameter of 236 meters, roughly the equivalent of two football fields.

The massive Vestas structure will produce 80 gigawatt hours of energy each year, which is estimated to be enough to power 20,000 homes. Vestas chief technology officer Anders Nielsen said company employees are working very hard to ensure the prototype is developed and assembled quickly. He went on to say that the installation of the prototype turbine will demonstrate how the V236-15.0 MW will raise the bar in the wind power industry in terms of technological innovation, industrialization and scale.

In a statement, the company further informed that work on the prototype has already started at Vestas’ R&D and manufacturing facilities in Denmark. The Vestas blade plant in Lem produced the blade molds, and production of the 115.5m-long prototype blades will begin later this year at the company’s offshore blade plant in Nakskov. The nacelle will be designed and built at the offshore nacelle facility at Lind Port of Odense. All major components will be pre-assembled and shipped to Osterild for installation, the release said. Following its launch in February 2021, Vestas received its first prequalified bidder status for the V236-15.0 MW turbine in July 2021 for the 900 MW He Dreiht project in Germany. Denmark is notably considered to be one of the world leaders in the use of wind energy. Wind and solar combined supplied more than half of Denmark’s electricity in 2020. By 2035, the goal is to increase this share to 84%, according to a report by Sputnik.