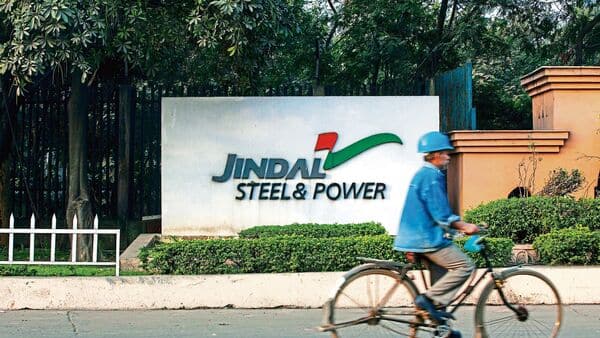 Attention has now shifted to expansion plans. Analysts returned satisfied after recently visiting JSPL’s Angul plant. The Angul manufacturing plant, which has received approval to increase by 1 million tonnes per year (mtpa), has seen its steelmaking capacity reach 6.6 mtpa. JSPL’s overall steel production capacity is 9.6 mtpa, including the Raipur facility. The company is also on track to increase Angul’s capacity by an additional 6 mtpa and plans to reach a total capacity of over 15 mtpa by the end of fiscal year 23.

Most of the ongoing expansions are done through internal accrual accounting. JSPL intends to limit its net debt to 1.5 times its earnings before interest, taxes, depreciation and amortization (Ebitda) at all times. That said, the quality of execution and the amount of effort JSPL will need to put in to keep leverage under control remains to be seen. “Execution is rarely as linear as the plan looks,” analysts at ICICI Securities Ltd said, although they improved their rating on JSPL stock.

The successful implementation of these expansion plans is essential to drive volume growth, achieve cost savings and improve profitability. Expansions and cost-cutting measures are also needed, as steel prices fell by the end of 2021, after rising steadily since the second half of 2020. Domestic demand has been subdued over the years. last months. The correction in international steel prices also maintains control over domestic steel prices. Weak demand in China, the largest producer of this raw material, is of concern as it can keep world steel prices at a moderate level. This in turn may have a negative impact on domestic steel prices even as domestic demand improves, analysts said.

For JSPL, structural initiatives such as improving the fuel mix, using raw materials and a slurry pipeline to reduce logistics costs are vital to improving margin prospects when input costs rise. The company’s secure iron ore mines should help. JSPL can also source coal from its mines in Australia.

Meanwhile, JSPL shares are down about 22% from their 52-week highs in May on the NSE. The risk-reward ratio is favorable, according to analysts. Even so, weak demand and falling steel prices are short-term concerns.