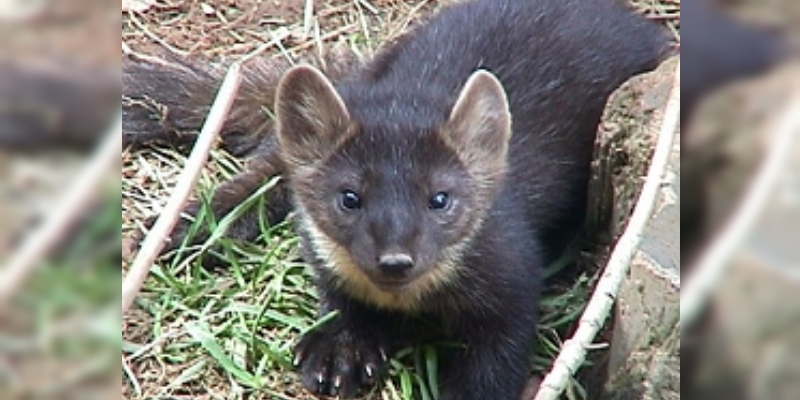 Efforts to protect once endangered Newfoundland pine marten have proven themselves – such recent population assessments show that its now threatened status could again be downgraded to vulnerable.

The latest COSEWIC assessment results show that the animal is doing well, and a recommendation will be made to downlist the species from the Endangered Species List.

Shelley Moores, senior director of wildlife research at the Department of Fisheries, Forestry and Agriculture, explains that when serious action began to be taken to protect the species’ ancient habitat and changes took place been brought to the traps – everyone from residents to trappers, and even logging and mining companies followed suit.

That, Moores says, seems to have made a real difference.

“Everyone has been involved in the recovery of this species,” she says. A recommendation will be made this fall, which could lead to a further downgrading of the Newfoundland pine marten as vulnerable. Next, she says work will have to continue to continue to improve marten populations.