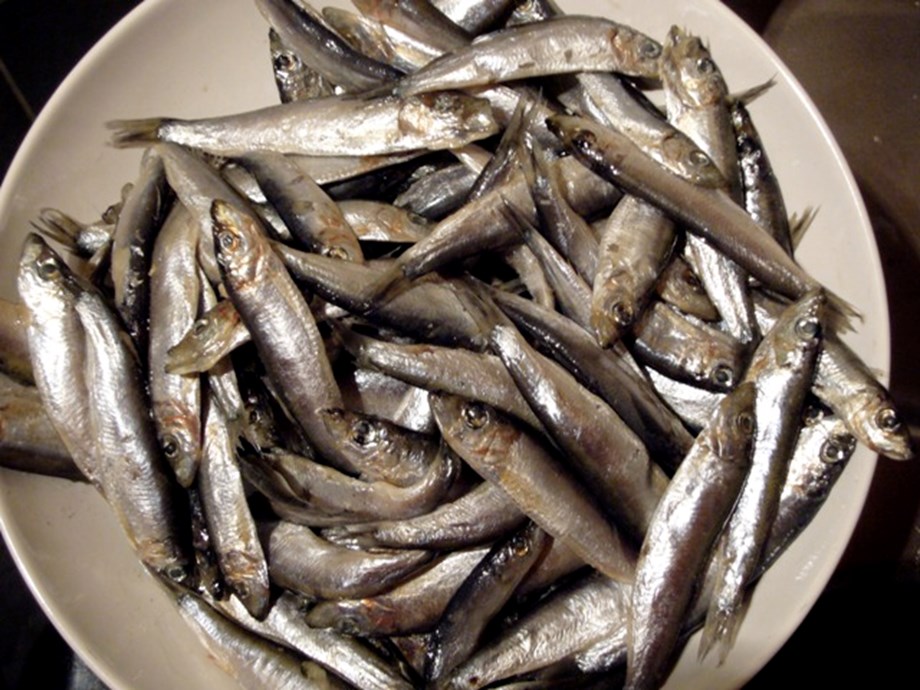 Changes to the white bait regulations will improve the sustainability of endangered species while ensuring that Kiwis can continue the tradition of fishing for food from their local river in the future, said the acting Minister of Conservation, Dr Ayesha Verrall.

“White baits are a valuable part of Aotearoa’s native biodiversity and are taonga and mahinga kai for Maori,” said Ayesha Verrall.

“White bait regulations have not been revised since the 1990s and changes are long overdue. We want to ensure that the white bait fishery survives and thrives, for all New Zealanders, while maintaining long-standing traditions and encouraging responsible fishing practices, ”said Ayesha Verrall. .

The planned changes are consistent with the government’s clear commitment to protect, preserve and restore our natural heritage and biodiversity. They address the issues identified and focus on practicality and common sense and follow two years of engagement, including a consultation on proposed regulations that attracted more than 11,500 submissions.

“The immediate impact on the majority of fishermen will be minimal. People will still be using the same gear and fishing in the same places when the season opens.

“The changes underway will better align practices nationally, improve the long-term sustainability of the fishery, and support low-volume recreational fishermen. They do not affect customary fishing rights.

“Two years of commitment to improving white bait management, including consulting on regulatory changes, has shown how passionate New Zealanders are about bait and bait fishing.

“DOC has also been asked to collect more evidence on the state of the white bait fishery, including further monitoring, scientific assessment and economic analysis. Better information is essential to ensure the effectiveness of the white bait management program and any need for additional program changes or regulations are identified.

The changes will be phased in over three seasons, to facilitate practical implementation on the ground, as those affected adjust to the new practices.

Season 2021, the changes will include:

Fishing will be prohibited within 20 meters of structures such as weirs and groynes where fish congregate.

The screens will be the only legal diversion device and limited to a maximum length of three meters.

The rule that only one net can be used when fishing from a stand will be extended to all of New Zealand.

The maximum incursion of fishing gear (excluding stands) in a watercourse will be a quarter of its width, nationally.

The minimum fixed distance between fixed fishing gear (not supports) will be 20 meters.

Fishing can only take place in estuaries and near river mouths nationwide. This is already the case on the west coast.

The proposal is to extend the current exclusion in place from Yates Point to Puysegur Point, to also include the south coast up to the mouth of the Waitutu River. Martins Bay (although it is in Fiordland National Park) is not offered as a refuge.

Season 2022, changes will include:

Season 2023 changes will include:

(With contributions from the New Zealand government press release)

The world’s only alpine parrot species actually stayed in the mountains to avoid humans, Science News