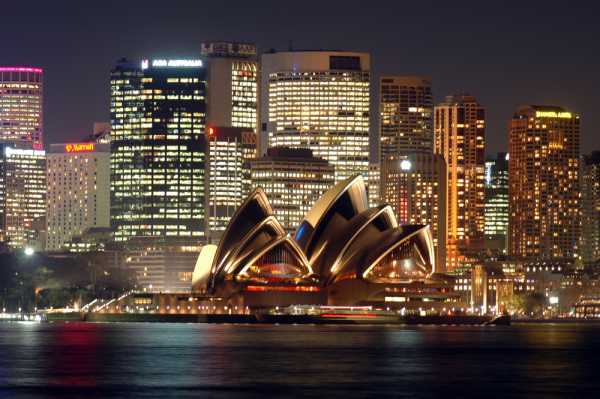 Australia’s wage growth figures did not provide support, with falling commodity prices weighing down once again.

Bullish US retail sales figures had supported a bullish opening before the ASX200 reversed.

Commodities and banking stocks continued to weigh after pulling the ASX200 into the red on Tuesday.

According to the ABS,

The publication of the Commonwealth Bank’s quarterly results weighed on the banking sector. While results were bullish, warnings of stiff competition weighing on margins sank CBA and the rest of the big-4s.

Commodities stocks had a bearish session. BHP Group and Fortescue Metal Group Ltd. ended the day with losses of 1.45% and 1.89% respectively. Rio Tinto decreased by 0.98%, while Newcrest Mining led the way, slipping 2.10%.

The day to come

It’s a particularly calm day ahead on the Australian economic calendar. There are no significant statistics from Australia or China to provide guidance.

On the monetary policy front, RBA Asst. Governor Ellis is due to speak, however, which will generate some interest.

Outside of the economic calendar, however, expect U.S. commodity prices and futures to influence.

In futures markets, at the time of writing, the ASX200 was down 3 points.

For an overview of all of today’s economic events, check out our economic calendar.

Oil drops below $ 80 amid resurgence of European COVID fears