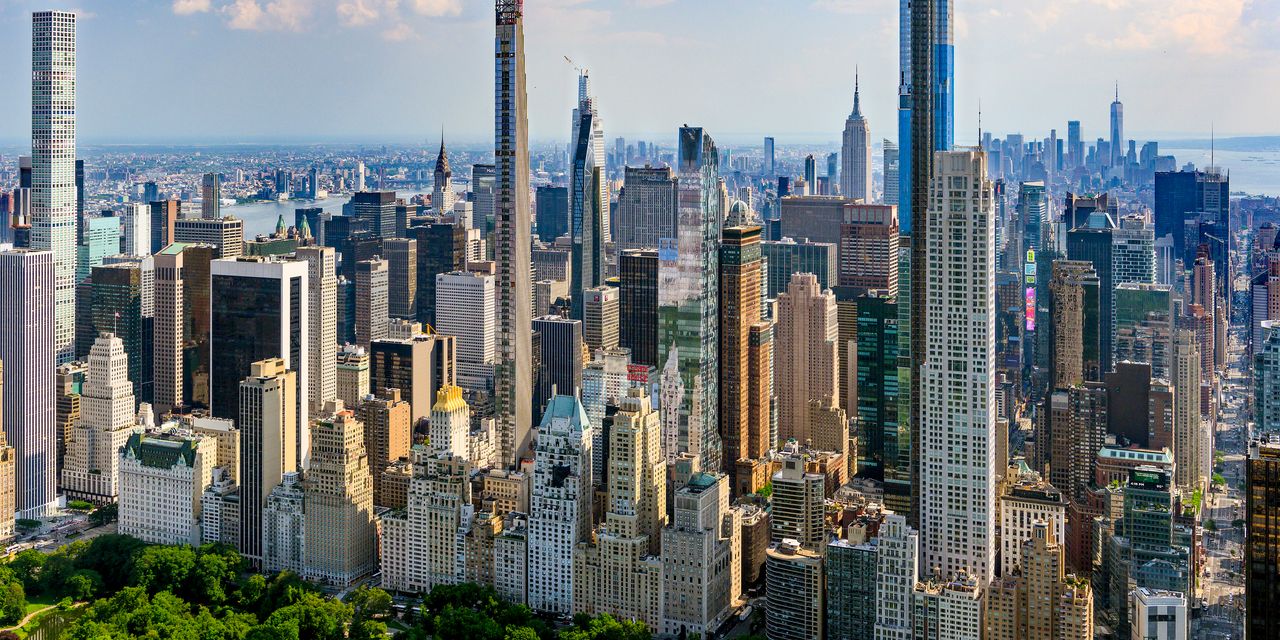 “All of this will complement our existing minority equity investment strategy and will greatly benefit from the close relationships we have with private market companies across Blue Owl,” Rees said Tuesday on the first conference call on the results of the New York company.

Blue Owl was formed in May through a tripartite combination of Dyal Capital Partners, Owl Rock Capital and blank check firm Altimar Acquisition Corp. The company had about $ 62.4 billion in assets under management at the end of June, up 17% from December. . 31, according to an investor presentation released Tuesday.

Whatever your specialty, include these essential university courses for a successful career