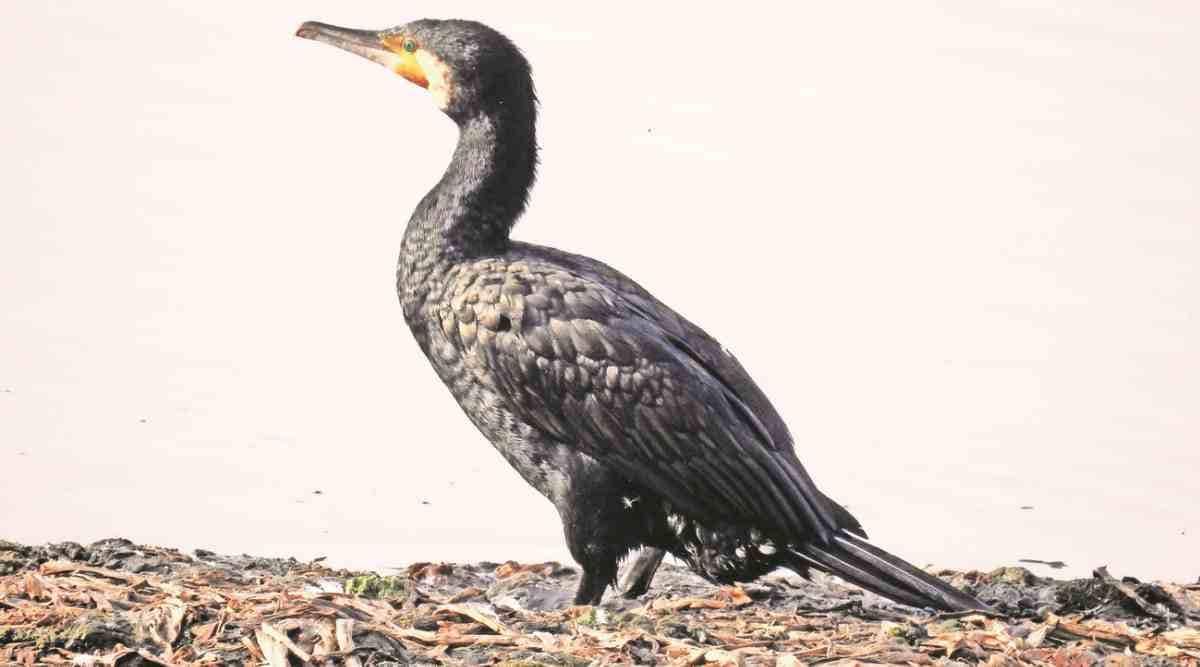 Asian Waterbird Count: At Lake Sanjay, Lower Waterbird Species This Time From The Past 3 Years

The Asian Waterbird Census (AWC), an ongoing annual waterbird count in parts of Delhi-RCN, has revealed a lower diversity of waterbird species at the lake Sanjay of East Delhi compared to the count of the last three years.

The census that was carried out at the lake on Thursday recorded only 13 species, compared to 17 species recorded from 2019 to 2021. Of these, 11 are resident waterfowl, while only two are winter migratory species.

The low species diversity is a sign of degradation of the lake, as waterbirds are an indicator of its health, according to TK Roy, ornithologist and coordinator of AWC Delhi, Wetlands International, an NGO working for the conservation of the areas. wetlands and water birds.

Lake Sanjay, which covers 17 hectares, is maintained by the Delhi Development Authority. It is one of the water bodies that the Wetland Authority of Delhi recently identified for notification as a wetland.

The two migratory species recorded on Thursday were the Great Cormorant, which migrates from Southeast Asia, and the Eurasian coot, which migrates from temperate Asia. Resident species found at the lake include the moorhen, Indian cormorant, white-throated kingfisher, white-breasted moorhen, little grebe, and red-wattled lapwing. While the Spotted Duck is generally common in these wetlands, only one pair was found on Thursday, Roy said.

According to Roy, Lake Sanjay was a good habitat for waterfowl, including migratory birds. But even the migrating ducks, which have been recorded here in the past, were not seen this time around, he said. Sewage that ends up in the lake and human disturbance from activities like boating have ruined the habitat, and only a few resident and migratory species are found here now, Roy added.

A senior DDA official said that there are a few sources through which sewage water ends up in the lake, and that there have been several unsuccessful attempts to butcher it: â€œThe lake also has the problem of availability of water, as there is no sustained supply. of good quality water. The Delhi Jal board has agreed to take care of it. The DDA will also try to do in situ treatment of the water, he said.

The AWC takes place in January of each year and is coordinated by Wetlands International South Asia and the Bombay Natural History Society. It is part of the international census of waterbirds.

The census, which began on January 2 and will end on January 16, is being carried out in seven wetlands in the NCR – Hastinapur Wildlife Sanctuary; the wetlands of Dhanauri and Surajpur in Greater Noida; Delhi Zoo and Lake Sanjay; Okhla bird sanctuary; Najafgarh Jheel; and the Yamuna River. Census data should help identify and protect areas important to waterbirds.

Need a New Years resolution? Here Are 12 Ways To Protect Maui From Invasive Species All Year Round News, Sports, Jobs