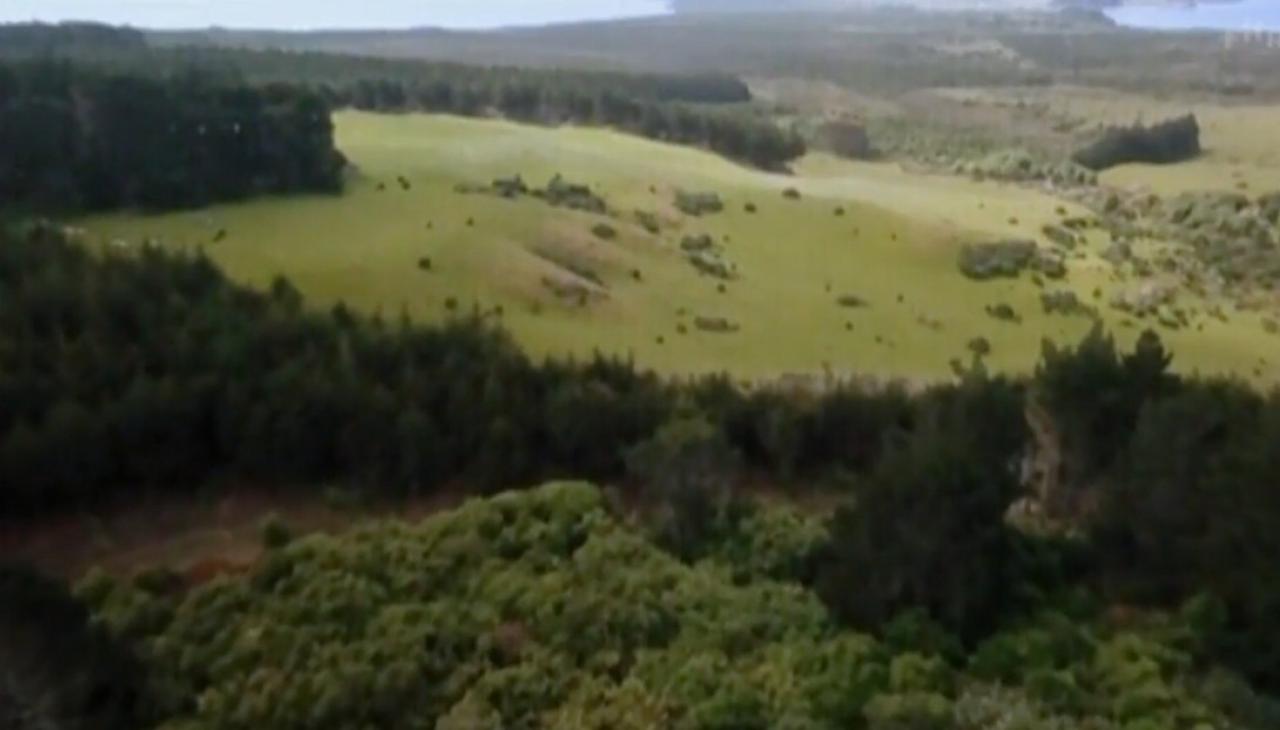 A wildlife corridor is being carved out on Rēkohu (Chatham Islands), providing endangered species with a safe path across the mainland.

A native bush area is fenced off and pests are removed so birds like tīwaiwaka (fantail) and tui are better protected.

The journey north through the Rēkohu wilderness is dangerous for endangered species, including elusive birds like the red-crowned parakeet, fantails and tui.

Traps are set throughout the native bush to eliminate the biggest risks: rats and opossums.

“They destroy the trees pretty badly,” project manager Rob Thomas said. “They enter the nests and eat the eggs.”

In the short time that Newshub was there, three possums had been trapped next to each other. It’s all part of creating a safe stopover for birds to feed and breed.

“The south, west and east coasts can be connected as the birds pass and fly,” Thomas explained.

This connection was made possible by a $360,000 fund through the Jobs for Nature program.

“We have something here, I believe, worth saving,” Thomas said.

To help save it, a network of fences around the 6.5-hectare patch of native bush keep cattle and other large animals out, allowing Rēkohu’s endangered and endemic flora and fauna to thrive naturally. .

Ropata Thomas’ roots are here in the forest where he played as a child. He named it Miriam’s Reserve, after his mother.

“She would love what we do,” he said.